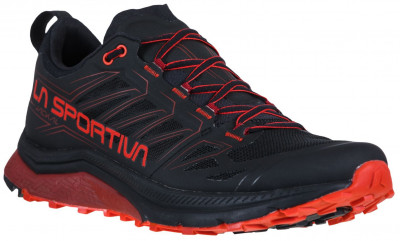 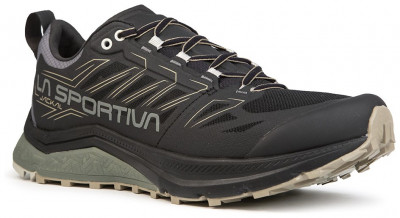 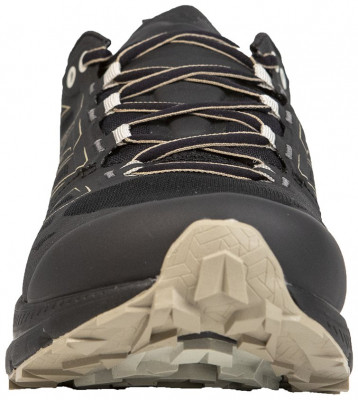 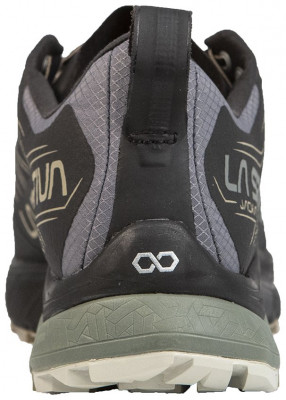 The Jackal from La Sportiva is the epitome of a long-distance running shoe by meeting the exacting demands of ultra runners. After all, when you spend that many hours on trail, you’ve got plenty of time to ponder your dream shoe. High on the wish list for any endurance athlete is effective cushioning and the Jackal delivers with an innovative midsole that combines compressed EVA with Infinitoo PU inserts (that’s fancy speak for top-notch cushioning.) Designed specifically with a spacious toe box in mind, the Jackal accommodates wide and/or swelling feet to provide a comfortable experience. But don’t worry, that doesn’t equate to a sloppy fit since an adaptive lacing system self-corrects instep volume as your little piggies fatten up during an all-dayer. All this technology is built upon La Sportiva’s Frixion Red tread that promises long-lasting performance on variable terrain. Thankfully La Sportiva listened and created the Jackal - a faithful companion for logging those big mileage days.

*For proper fit, we suggest sizing up one half US size. 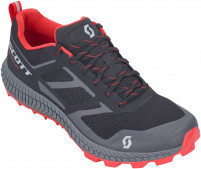 Great shoe. I bounce around through brands every couple years and recently retired some ultra raptors for these. Like most they cruise buffed trails but have been great on the rocky trails of the eastern sierra. Enough cushion, toe box and strike plate to handle pounding the downs and longer miles, nimble enough for rock hopping and navigating technical sections of trail. I did have to size up a 1/2 size but I think these will be my go to for the next few pairs. Just wish sportiva would bring in some better colors. Nothing like picking between black/gray and black/red
Comment on this review:

This shoe did not work well for me. The upper is very heavy, so the first thing I noticed was how hot my feet were getting. Then, I had to cross a stream and my feet got wet. They never dried out after that. This shoe has almost no breathability at all.

I also found myself catching my heel more than normal on technical sections of trail. Overall, I did not enjoy this shoe.
Comment on this review: 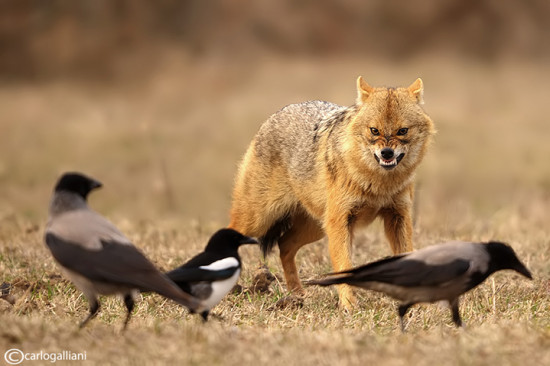 If I had to choose between the three distinct species of Jackals, I'd probably peg this shoe as a Golden Jackal. The Golden Jackal has been referred to as an intelligent creature within the old Indian text of Panchatantra and I think that aligns well with this shoe.

Overall I've been impressed by this shoe. I've been running in it for the past few weeks as the snow has started to melt. By this I mean I'm lazy and don't want to hike too much for skiing. And that's what the Wasatch does to you, it makes you weak and destroys your willpower. But that's beside the point.

I've enjoyed the tread pattern and the lacing system. Wow, that's pretty boring. You're right, but you're the one reading a trail running shoe review. Anywho, the tread offers quite a fair amount of traction on sticky to loose dirt. It's pretty confidence-inspiring on the up but more importantly, on the down. The lacing system cinches the shoe for what I felt like was a good blend of added control and comfort.

My favorite part of the Jackal is the "trail feel". bUt wHaT iS tRaiL fEeL??? It's the ability to have rapid control whenever adjusting yourself to the terrain under your feet. For me, that boils down to whether or not it's an enjoyable shoe to run in. Is it? Oh, yes.

Now it can't be all rainbows, butterflies, and shameless promotion. I'm not the biggest fan of how high the back of the shoe comes up on my achilles. While it's not a gamechanger, it's a bit annoying as I've gotten a little bit of rubbing on my skin. If I weren't incredibly lazy and was actually running a lot then I could see this being a big issue.
Comment on this review: