So that’s the South Ridge of Superior huh?

I had hoped for a bit more fanfare my first time up the fabled route but here I was, far from ecstatic. By the time I had reached the summit, my left leg was cramped beyond belief, not a drop remained in my water bottle, and the sun was setting. Needless to say, I was fatigued and ready to be done. However, I still had an uncertain ridgeline to descend. 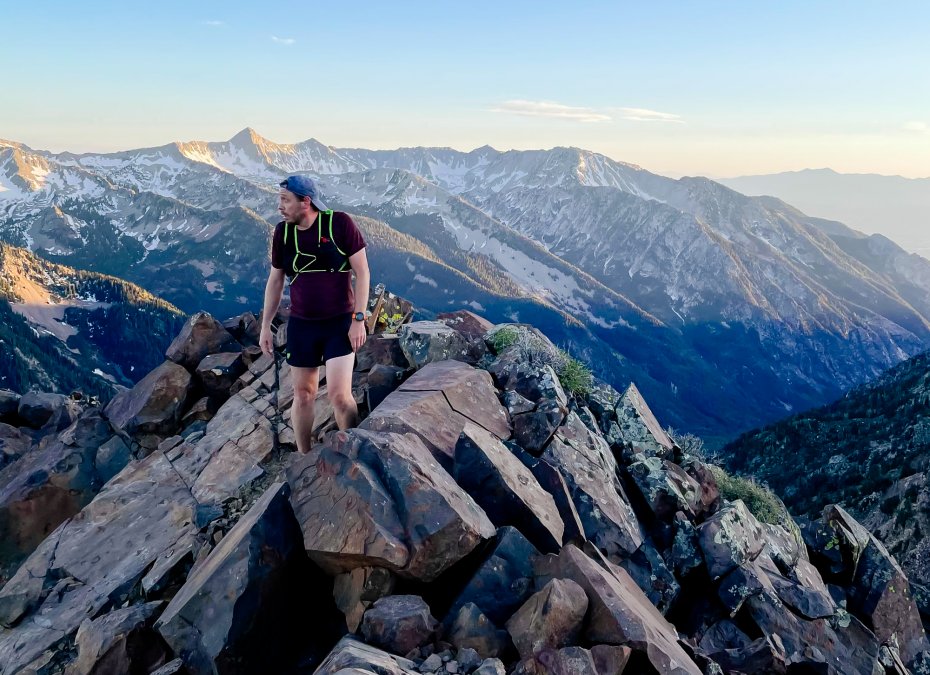 I had heard about the South Ridge of Superior from various people after arriving in Utah late last fall and had pretty much forgotten about it over the winter - I was more focused on the snowy face than the ridge. But when the snow began to melt, I once again heard whispers that piqued my interest. For the first time in a long time, I had the urge to get on steep, technical rock.

So, after a recent team meeting, I took the opportunity to put everyone on the spot and ask who would take me up the route on Friday. Strava’s local legend and implant from Vermont, Zak, bit first. There’s a sucker born every minute.

Not one to pass up a good time, I also accepted an invite to do the Dragon’s Tail on Grandeur with a couple of other co-workers before work that same morning. I enjoyed it - and will do it again as it’s a good way to break up the monotony that is Grandeur’s west face - but it is no classic. That’s why I was so excited to see a text from Zak saying I should bring my things for Superior that evening, huzzah!

After work, we drove up to Alta where Johnny Law was pulling radar duty. I got a stern stare down according to my passenger but I was eyes peeled forward unwilling to make eye contact. We parked at the Cardiff trail and quickly ran by the Marshall who had just pulled out after a pair of motorcyclists. Lucky me.

Ten minutes later we began the balancing act of moving up the scree to the base of the route and soon we were standing at the band of white rock we had aimed for from the road.

This is when things started to go awry. I could already tell I hadn’t hydrated well enough throughout the day.

As we headed off I was asked if I would just follow or if I wanted on-route beta. In this case, I chose the latter because I wanted to be taken up the more ambitious way. Feeling sluggish, I struggled a bit to keep up and Zak pulled away only to reappear when I needed a quick heads up.

We gained elevation quickly and the valley suddenly looked alarmingly far away as if my tolerance for exposure had suddenly waned. Maybe a little airier than I’d expected, not sure.

The ridge eased off and we were now on an easy-to-follow path up low-angle rocky steps where I drank most of my water and ate my only gel. The terrain ramped up again and I started to realize I was a little more gassed from the morning than I’d previously thought.

Zak was a great partner and was once again waiting for me as I came over the next rise. This time he’d been there long enough that he was sitting down and had his phone in hand. I presume texting someone that he was going to be late because he was with a half-dead coworker - either that or swiping around on Tinder.

We made it to the crux of the ridge and I got a quick rundown and a visual demo of the needed move. I gave it a quick nope and turned away to opt for a workaround only to find myself right back where I started 30 seconds earlier. Zak averted his eyes as I reluctantly heaved myself up the move and felt fairly certain I was going to throw up. Thankfully, that fortunately never came to fruition.

I peeled myself off the rock and Zak made his way toward the summit mumbling something about “...when Andrew McLean created the Wasatch...” and then he was out of earshot as I drank the last of my water wishing I had brought twice as much.

As I followed up the remaining bit to the summit I was blessed with cramping in my left leg, this was something new to me and was only a problem while ascending. Zak gave me half his water and that was enough to quell the cramping. Donning our headlamps for the descent, we made our way down the still technical ridge while the last bits of daylight faded. I managed to only fall twice on the kitty litter trail!

Back home, after some food and rest, I looked back on the route and was able to recall just how incredible the ridge itself was, despite my unnecessary bonk. The South Ridge of Superior is aesthetic, features the fun ability to choose your own route, and has great quality rock. 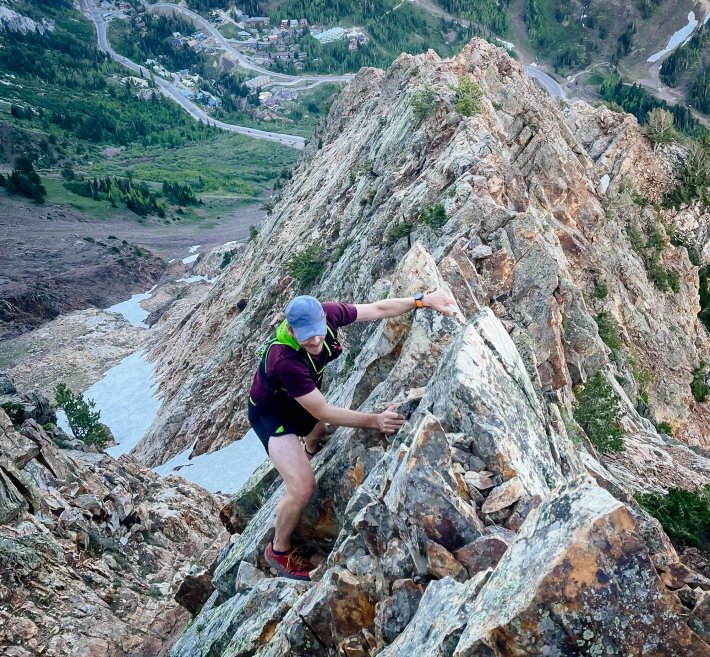 Washington has some pretty cool alpine terrain - some of it world-class even. However, a couple of things the PNW does not have is a roadside 50 classics ski descent and a parallel mega sweet 3000’ ridge that you can scramble - neither of which disappoint. When I’m moving through the mountains here in the Wasatch, I have a feeling of continually moving through the crust of the earth whereas back in the Cascades, I’m accustomed to moving through the forest and the meat is only revealed in the high alpine.

I had to get back to the South Ridge ASAP --- but on fresh legs.

And so it was, just a week after the first go, I headed back early in the morning feeling great with another coworker, Eric. This time we took the path of least resistance and it was a very pleasant experience. There was no getting around a certain amount of exposure and hazard but what’s not to love about a particular route that can be as full-flavored or mild as one could want?

Now I can appreciate why this ridge is so classic and really feel that it deserves the hype. Only ten ankle-breaking minutes off the side of the highway, South Ridge has more beta out there than you can shake a stick at and was more fun than I’d had on rock since arriving in Utah. Wait, it’s the only technical rock I had been on in Utah. I guess that means it’s time to suss out more classic scrambles...

Love this stuff. Where's episode three?
Reply to this comment: 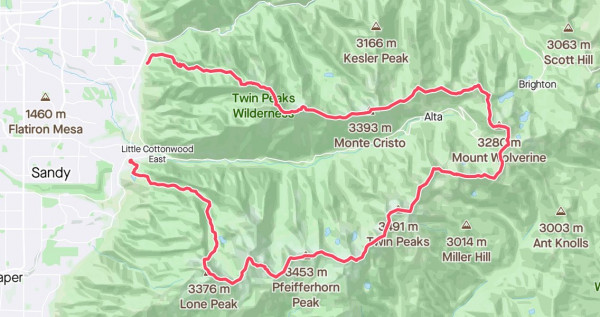 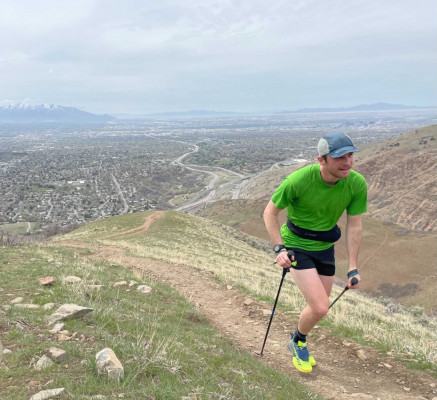