From the valley, Grandeur isn’t very eye-catching, despite its name. Unless you’re specifically looking for it, the greenish-brown rolling hill blends in with other foothill peaks and is easy to overlook, especially when compared to the craggy, dramatic peaks nearby. But if you could zoom in closely, you would almost certainly see a handful of endurance athletes working up a sweat as they chug toward the top. 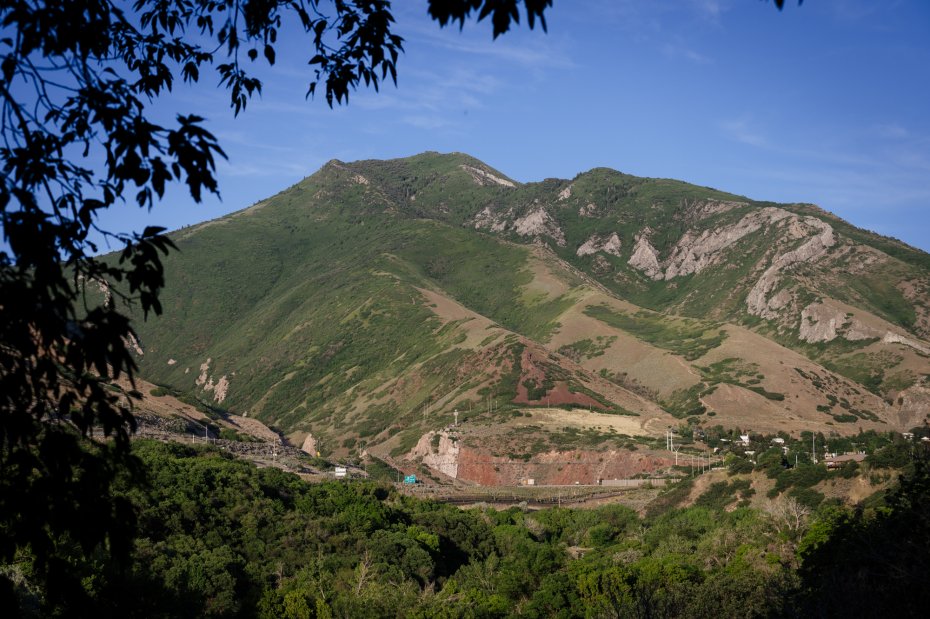 Like moths to a flame, the easily accessible west face of Grandeur lures in runners, mountaineers, skiers, hikers, and other athletes looking for a quick and efficient workout. Some sprint up it for cardio, others slog its steep slopes with a pack full of rocks, but most folks just get up it at any speed they can manage. No matter the tempo, in just 2.2 miles, anyone reaching the summit will earn ~ 3,300’ elevation gain. On top of that, the trail is infamously made up of loose, dusty, traction-depriving scree. Needless to say, West Grandeur’s rough trail conditions and consistently arduous incline ensure your legs will not escape a beat down.

Travis Haussener, with hundreds of laps under his belt, describes it as “an unsettling mix of unrelenting steep trail, stacked alongside gorgeous wilderness, with the occasional rattlesnake and threat of heatstroke thrown in to keep you on your toes.”

Naturally, anything this challenging draws out the competitive nature of the Wasatch’s endurance athletes - evidenced by West Grandeur’s coveted segment on Strava. While locals jockey for placement on the leaderboard, Jason Dorais continues to hang onto the seemingly insurmountable FKT of 38:11 that he set in 2014. What started as training for skimo racing devolved into a friendly competition among friends. Record or not, Dorais - like so many others - recognizes the value of having such a monster training route in the backyard.

“For me, West Grandeur provides me with confidence,” Dorais says. “The vertical gain you get in such a short distance is somewhat unique. I believe this type of training is really beneficial in the mountains. I haven't found any other downhill like it!”

And despite the rowdiness - or more accurately because of it - there’s a certain level of reverence for this hill. A sentiment that goes beyond just getting in a workout.

“I always come back from Grandeur inspired and humbled,” says Andrew Fast, local West Grandeur addict. “There must be a pitch angle that lends itself to a flow state. I'm not sure what the pitch angle is, but West Grandeur has it.”

“Each time on Grandeur is hard. Quads burn and the descent is often as tiring as the ascent. And yet each time I know I walk away stronger, calmer, braver, and more confident in myself. I often tell people that doing West Grandeur is like a warm hug for my soul.”

For Zufelt, however, West Grandeur has become more than just a place to train - it offers catharsis.

“I was newly divorced, young, going back to school after graduating college, two years out of cancer treatments, and discovering the mountains in a way I never had before,” Zufelt explains. “West Grandeur taught me how to let my emotional pain turn into physical pain. WG is hard. Life is hard. And I learned to let the hardness be okay. I learned to choose hard. The suffering that West G causes was something I chose.”

It has been there for her during the highs, lows, and big changes in her personal life.

“I grew and learned so much about life, and myself, on that mountain. It gave me courage, it molded me into the trail runner I am today. So much I owe to West Grandeur,” Zufelt says. “So now, when I go back to that steep, often ugly, hot, and dry trail, it greets me like an old friend.” 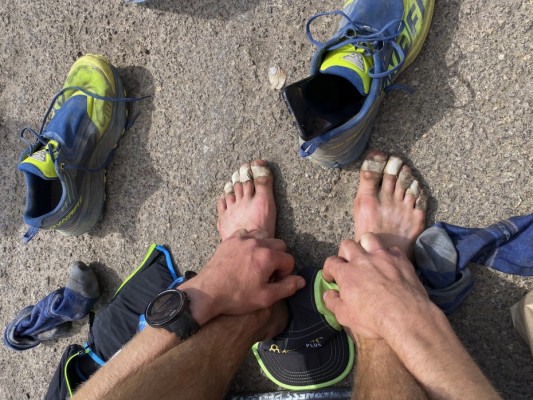 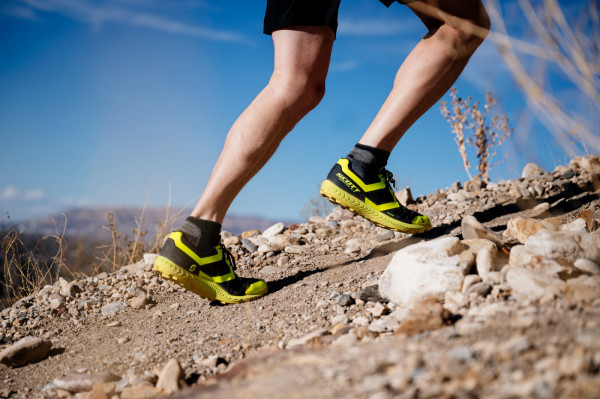